Ben Frow was recently quoted in the Sunday Times as saying
he will be remembered as the man who killed off ‘Big Brother’
and ‘Neighbours’. 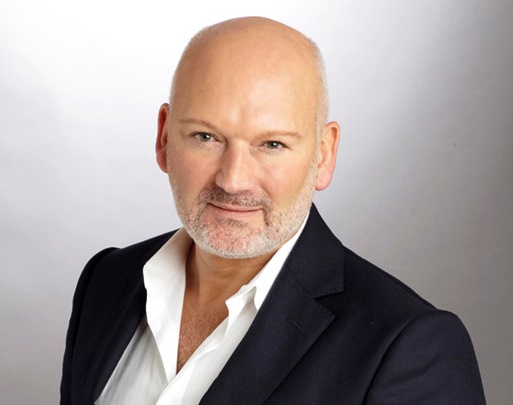 But in reality,  he is the Programming guru who reinvented Channel 5 and carved a very clear niche for linear programming in an era of streaming giants.

At a recent RTS event, he took part in a very honest and candid ‘fireside chat’ with Jay Hunt, Chief Content Officer at Apple + where he shared his approach and strategy to an attentive audience in London.

Jay’s reason for taking part she said at the outset was to find out the secrets of how he had turned the fortunes of Channel 5 to become one of the few terrestrial channels to grow its audience in recent months – even becoming Broadcast Channel of the Year a couple of years ago.

What are the secrets of his success?

He replied quick decision making and quick project turnaround, being incredibly nimble in how they operate, his team having a hard work ethic, pivoting to being very talent-led – Michael Portillo, Michael Palin, Jane McDonald, Susan Colman to name but a few, Having great people around him and a clear idea of the audiences they want to appeal to was key too.

In the Sunday Times article, this is referred to as Middle England – trying to appeal to those audiences who do not feel catered for elsewhere.

‘His ambition is to be a ‘tastemaker – in chief ‘ (now across all the UK Paramount Channels not just Channel 5)  and he says he has an inbuilt instinct for what works and what doesn’t. That can’t be learned – and as a result, he is right more often than he is wrong.

As if to prove this point he likes to empower his team. He gives each commissioner a budget of £30k and tells them to go off and make a pilot and show him something he hasn’t seen before. In other words – wow him!

“I want somebody to shine a light onto something that takes me to a place I wouldn’t have gone to, whether that’s forcing me to consider a subject, talent or genre differently than I would have done before that conversation.”

As a commercial channel, he has to put the viewers and advertisers front and centre so however good the programme is – it has to satisfy that criteria.

He relishes being seen as the ‘Underdog’ and believes that gives the channel license to be bold and take risks. ‘Fearless’ was one of the adjectives he used frequently. He told the audience that competitors are sometimes guilty of” lazy, second-rate commissioning by numbers and 99 times out of 100 it doesn’t work. Viewers can tell mediocrity.”

He likes moving out of his comfort zone and gets his ideas from what goes on around him. Topics which he finds work include Yorkshire, Vets, consumer and retail programming, Gardening and Historical Documentaries. The tone should be ‘warm’ and ‘comforting’ he says. 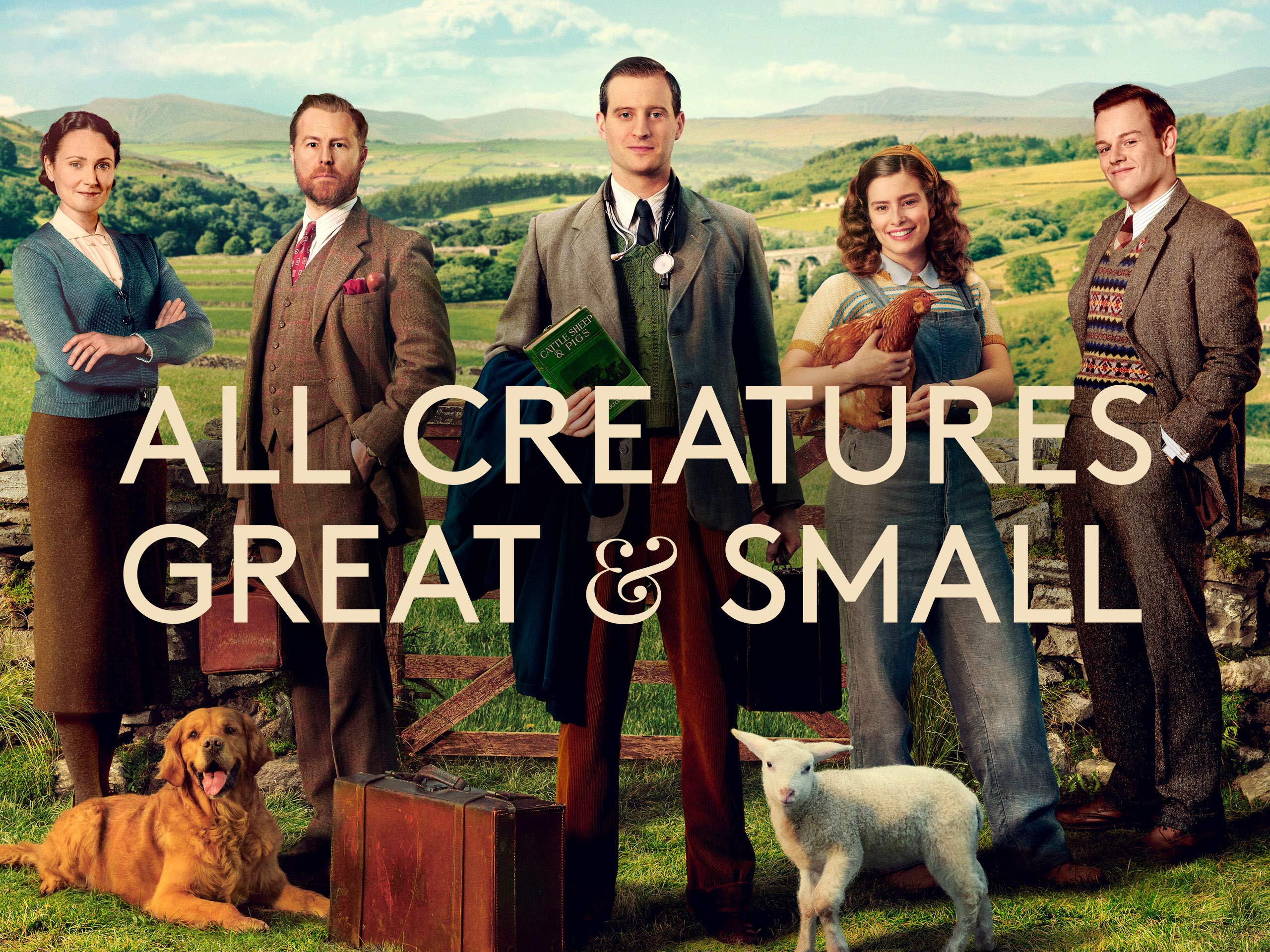 Drama has been one of their success stories and they will be airing 60 hours of successful low-cost drama next year and currently have 10 dramas on their slate with 3 more in development.

All Creatures Great and Small has been one of their stand-out successes and Frow said that he would be open to ideas in scripted comedy, with the ambition of giving next year’s schedule more “texture”.

His energy and success so far have vindicated his approach. And besides being the fastest speaker I have ever seen, he comes across as a ‘safe pair of hands’ that others should take note of.